A Brief History of the Diesel Engine 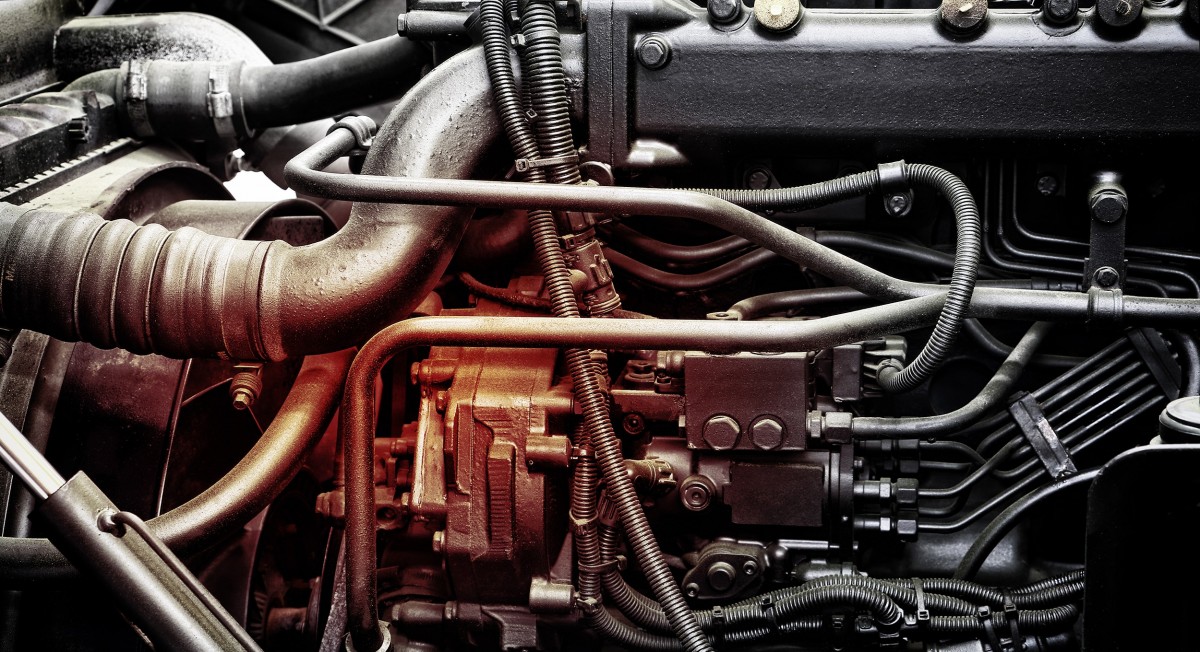 At Birch's Automotive & Muffler in Arlington, TN, we know that diesel engines play a huge role in many of our customers' daily ways of life. If you drive a Duramax, Powerstroke, or Cummins diesel pickup, you obviously appreciate the power of the diesel engine. Diesel engines are prevalent all over the road, but where did it all start, and why are diesel engines most commonly found in trucks today?

Diesel technology was actually pioneered by a man named Rudolf Diesel, at the end of the 19th century. At first, it didn’t seem viable, but he kept working at the technology - and by 1908, the first diesel engine was installed in a truck. Early on, it was recognized that diesel engines could run off peanut oil as a fuel, but oil was so cheap, plentiful, and useless at the time, it became the preferred fuel on the market.

Diesel-powered cars gained a little popularity during the fuel crisis since diesel engines are the most efficient type of combustion engine. However, they are noisier, dirtier, more expensive to produce, and heavier than gas engines, making them more practical for trucks and industrial purposes. With modern advancements like high-pressure fuel pumps and emissions control, there’s been another wave of diesel vehicles popping onto the market - but it’s too early to say what the future of diesel holds.

If you own a diesel engine and you're in need of repairs or maintenance trust our team here at Birch's Automotive & Muffler in Arlington, TN. No matter your repair or maintenance needs, we’ve got you covered.